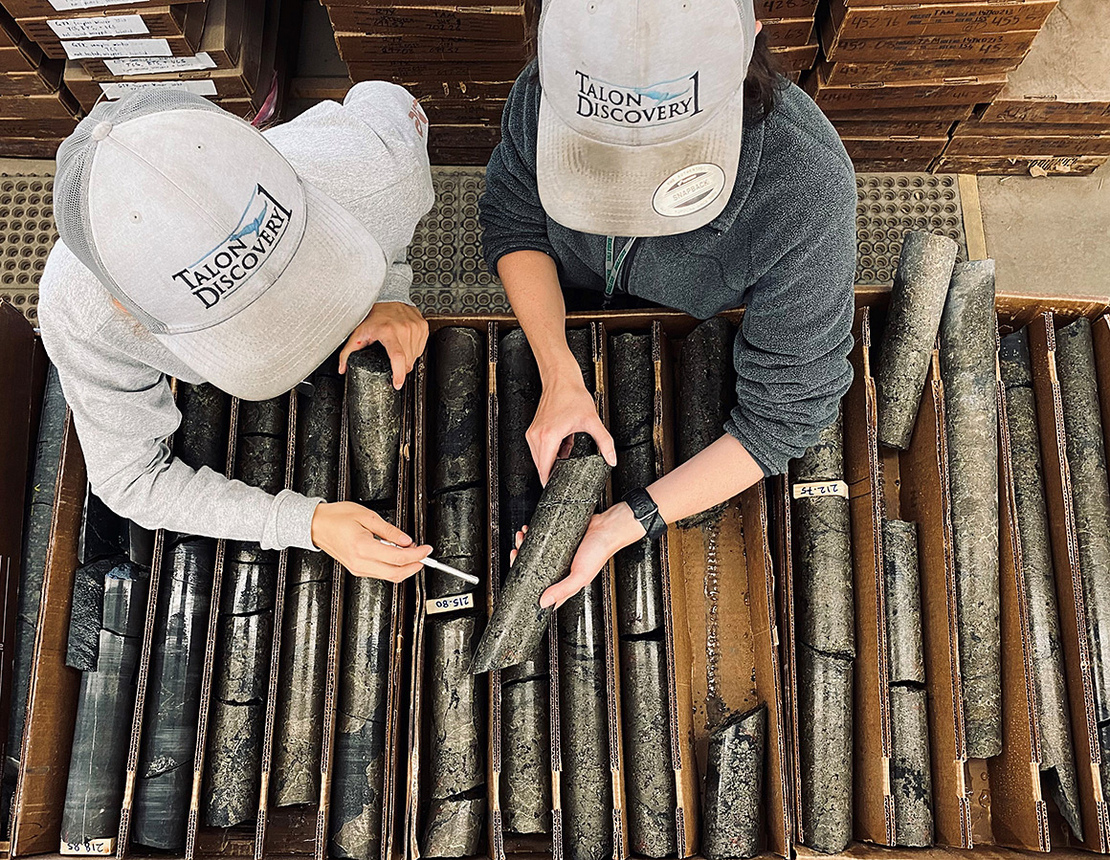 A California startup that aims to suck carbon dioxide from the atmosphere announced $35 million in new investments today from a coalition that includes Rio Tinto PLC, the world’s second-most valuable mining company.

CarbonCapture Inc., which launched in 2019, also revealed plans to establish a pilot program for capturing airborne CO2 with van-sized units at a nickel mine being developed in northern Minnesota by Talon Metals Corp. and Rio Tinto.

“The direct air capture space has been around a dozen years or so. But really, for the first 10 years, it was a bit of a science experiment,” Adrian Corless, the company’s CEO, said in an interview with E&E News. He previously ran Carbon Engineering, a Canadian direct air capture (DAC) company.

“We’re entering the market at a point where there is capital available, a growing public awareness of the need for carbon removal and I think also a regulatory environment, which is evolving to really support direct air capture,” Corless added.

CarbonCapture’s units, which are being designed to fit on the bed of a flatbed truck, will each capture 100 tons of carbon dioxide per year. That’s about as much CO2 that’s released from 22 cars over a year, according to EPA estimates.

The units will capture carbon with an absorbent mineral called zeolites. Used in everything from laundry detergent to oil and gas fracking fluid, zeolites are inexpensive and nontoxic.

Because the minerals are already manufactured in large quantities, CarbonCapture and its investors say they can economically scale production of their DAC units.

CarbonCapture will begin feasibility studies later this year for the planned pilot project at the proposed Tamarack nickel mine near Duluth, Minn.

“In terms of hardware in the field, we’re looking at 2023, which is actually not that far out,” Corless said. “So that’s our ambitious goal.”

Rio Tinto and CarbonCapture are still working out the details of how the mineralization process will work at the Tamarack site. It involves converting liquid containing carbon dioxide into rock.

The Intergovernmental Panel on Climate Change has estimated that to avoid the worst impacts of global warming the world needs to remove 100 billion to 1 trillion tons of carbon from the atmosphere by the end of the century.

Rio Tinto invested $4 million in CarbonCapture, which has raised more than $43 million since it was founded by entrepreneur Bill Gross.

The companies declined to disclose how much equity that investment secured for the mining conglomerate or the valuation it implied for the startup.

A top official from Rio Tinto suggested the Australian mining giant is looking into deploying more DAC units at mines where the geology and economics are conducive to storing carbon.

“We look forward to working with CarbonCapture to explore the potential for permanently mineralizing and storing CO2 at Rio Tinto’s sites, which may also offer new commercial opportunities,” he said in a press release.

Rio Tinto has a market capitalization of about $113 billion. It aims to reach net-zero emissions by midcentury (Climatewire, Feb. 18).